Hart graduating from university and then leaving almost immediately for New York may have contributed to my recent writer’s block.

However, I was given sage advice by someone older and wiser and who understand all flavours of loss. They said:

“Melinda, pull yourself together.”

What it lacked in nuance…

Because the flip side of my situation, I guess, is to have children without ambition; children who binge watch their way through life never anxious to become card carrying participants.

I don’t have that.

But I do have this feeling of all the firsts having melted away in a moment; a loss of youth and a sense of invisibility as the next generation take centre stage as you clear the props out of their way.

There again, a young media woman this week told me I had “a very cool persona.”

I resisted asking her to repeat herself with my iPhone on record so I could send it to the kids. Instead, I gave a self-deprecating laugh knowing there was a time when I was indeed the hippest person in the room. This young woman probably meant my persona was eccentric, a descriptor I have recently learnt my children use when describing me to strangers. #Ouch!

Growing up, we reserved that word for the truly old and, well, eccentric. Like Mrs Flynn.

Mrs Flynn was our wild haired, wild gaze neighbour. This chalk-white woman was voted by me and other local children as The Woman Most Likely To Eat You. Children who would have been better placed scaring up some homework, not tormenting and perpetuating urban myths about a scatty old woman.

Every mystery in town we placed at this woman’s feet; feet often encased in broken down wellington boots under a parchment-thin nightie.

Like the sudden disappearance of Johnny* and his parents.

This we attributed to Ma Flynn having kidnapped and eaten the boy before gorging out his parents’ eyes and grinding their body parts into face cream.

On Planet Sane, anyone trying to explain to us Johnny and his parents had relocated to Milton Keynes to live with an ailing relative were deeply suspected of conspiring with Matron Flynn to eat children.

Not for nothing was the phrase “Idiot children” coined.

Years later, I had the epiphany Mrs Flynn wasn’t mad, had never been mad. Mrs Flynn was probably a woman ravaged by years of child rearing and a heavy career, exhausted by love and loss, and who in her later years chose not to put a comb through her hair or otherwise conform to society’s norms because… well, why the hell not?

Actually, I’m also feeling a little rogue in my middle years, damning to all hell the overthinking of youth; the worry of the who, what, why and when of it all.

There is no-one left at home to put pants on for, so if I want to sit cross-legged on the sofa writing in wellington boots whilst watching Inspector Morse, that is what I’ll do.

How’s that for pulling myself together?

Although, I still have no idea why my children call me eccentric.

Written By
Melinda
More from Melinda
Dear You, On Dating Again Putting aside the state of my lady...
Read More

What Mel Did – Melinda Fargo 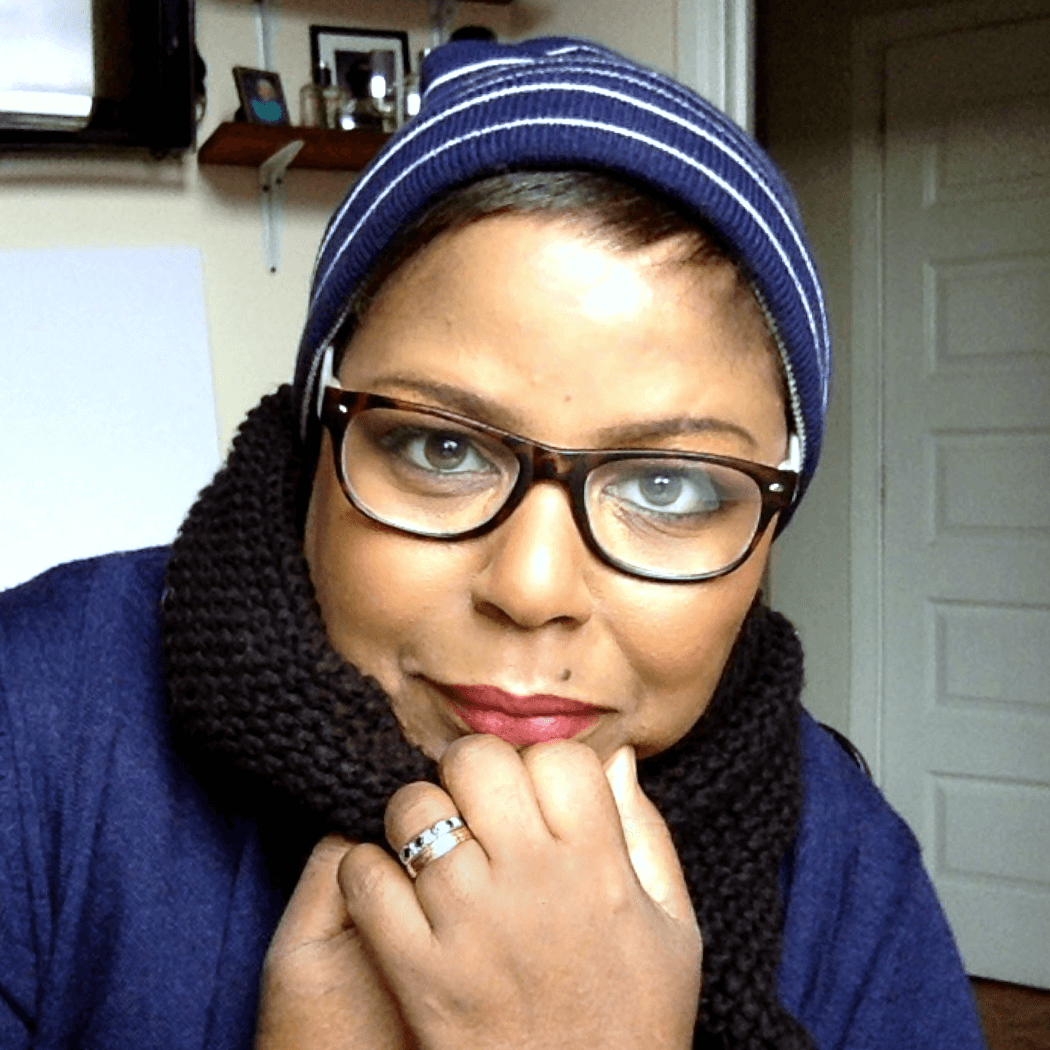 “The inspiration can come from anywhere, then I source fabulous fabrics to make a small quantity of beautiful cushions” | The Cushion Maven

8 REASONS TO WALK AWAY FROM A SUCCESSFUL BLOG 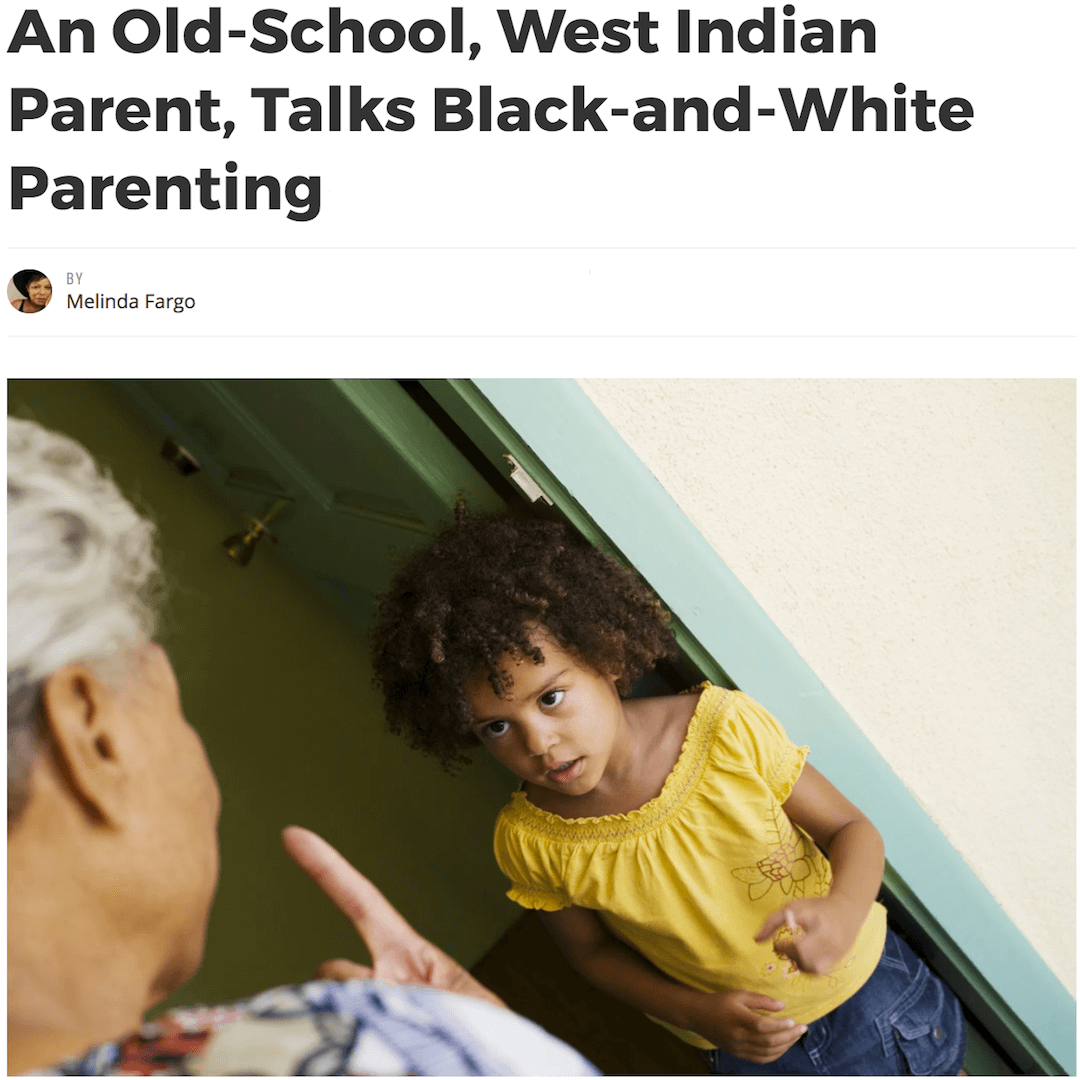 I WANTED MY SON TO ATTEND A PRESTIGIOUS UNIVERSITY. WHY I WAS WRONG

“For those occasions when only a quality greeting card will do”